A cry for help | I lied to my fiance that I am a virgin, my wedding is in December

When I was 15, a man in our neighbourhood had S3x with me. I was too confused and embarrassed to tell anyone about it. I didn’t get pregnant. While growing up, I still remembered the incident and kept away from dating through out my university days.

I met my fiancé in 2014. Somehow I told him I was still a virgin when we were still getting to know ourselves. He asked me to marry him soon after. It seemed as if the main reason he wanted marriage was because he felt I was a decent girl and I didn’t want him to find out after our wedding. I did some stuffs to my Vag!na and we had S3x. It was like the whole process of deflowering again. He seemed satisfied.

The issue is that I feel scared starting my marriage on a lie. Standing before the priest when there’s a secret between us.

We’ve done the necessary intro. I don’t know what to think anymore. Should I let him continue believing he’s the only man I’ve been with? 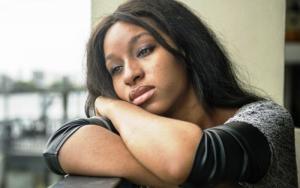 I’m so desperate to sleep with my rich uncle |How do I get him? 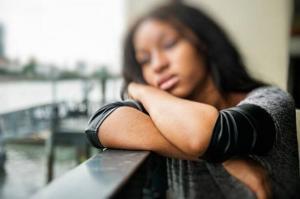 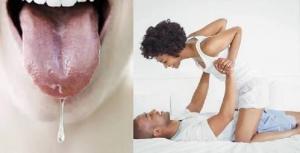 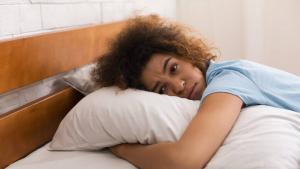