The controversal South African Prophet Mboro made a stunning claim “I battled and killed Santan after visiting hell”. This statement found on his facebook page has attracked a lot of critism both from religious and none religious class of people. This is not the firs time Pastor Mboro has made an unusal claim in life as a man of God.

The South African Pastor Mboro first became popular in 2010 for having a phone call with Jesus Christ now says he was in hell and killed the devil. It is the same man who once claimed he went to heaven and saw Jesus having sex with a Zouza woman and took a selfie with Jesus, But Jesus bought the photo in exchange for miracle. 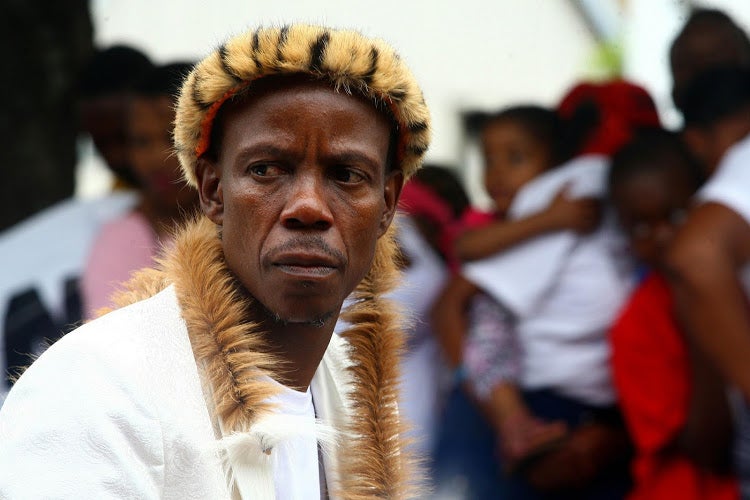 Posting on his Facebook page, Pastor Mboro stated that he has saved alot of people who were about to be tortured by Satan in his book of pain.

The Pastor says he was shocked to meet some South African Politicians who are living a lavishing life on Earth waiting to be tortured by Satan.

“when I got to hell there was a queue of millions of people waiting to be tortured by Satan. I even saw some prominent South African politicians”

“I was so shocked because they lived like angels here on earth. I thought they went to heaven. When Satan saw me he panicked and directed his army to kill me. Like Samson in the Bible, I defeated them. Satan was my last victim”. Pastor Mboro wrote on his Facebook page.

In 2010, Pastor Mboro made international headlines after saying he has a Phone call with Jesus Christ alongside Elijah and Moses. Only God knows best about the random claims from supposed men of God today. 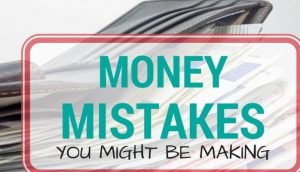 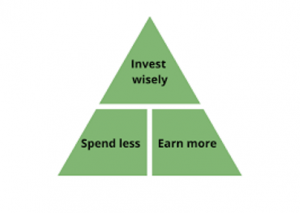 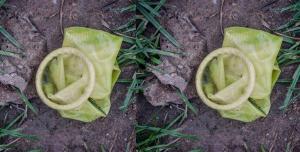 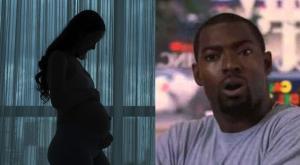 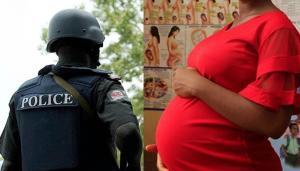 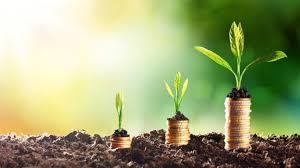 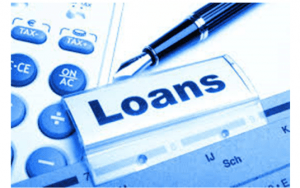 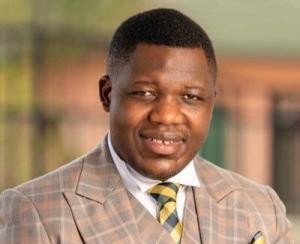 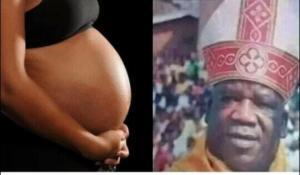 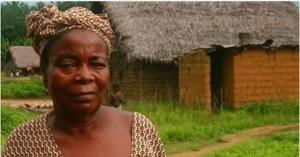 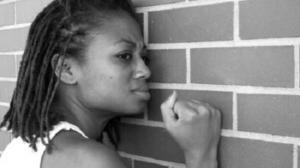 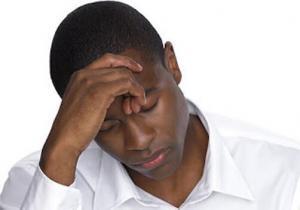