The EFF is set to host a memorial service for the late former President of Zimbabwe Robert Mugabe. The service will be addressed by Julius Malema.

The event is to be held on 12 September , 1200hrs at Orlando East Communal Hall.

Robert Mugabe died at the age of 95 after a prolong illness certianly due to aging. His legacy is a memorable one across the continent, if not across the world.

He did not only lead Zimbabwe out of colonialism but also help other African countries to fight against white supremacist rule in Africa. He was well known for his continues critiicism on white supremacist and because of this he was highly criticized by the Westerners. One of his famouse speech includes; “… We do not mind having sanction from Europe because we are not Europeans…So Mr Blair keep your England and le me keep my Zimbabwe…”

He is said to be the most educated president in the world with countless certificates.

His wisdom and entertainment while discharging his duty as a president and protector of African rights is one that can never be forgetten in the minds of youths and old all alike.

He is indeed a hero, not only to Zimbabwe but o Africa and the world at large.

It is with respect to all this positive attributes given to President Robert Mugbe, that the leader of the EFF South Africn political party Julius Malema has decided to organize a memorial services for His excellency Robert Mugabe schedule to take place on the 12 of September 2019.

The life, political career and controversies of President Robert Mugabe

Robert Mugabe from a teacher to a freedom fighter 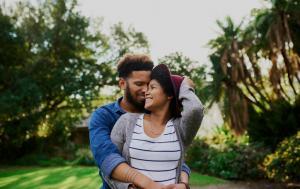 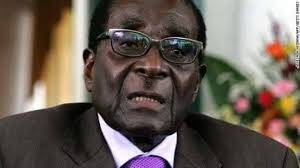 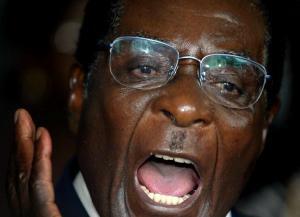