A viral video of a pastor bathing in church and serving his church members his bath water to drink has sparked up mixed reactions on social media. Ghanaian Pastor Baths inside Church and gave the dirty water to Christians to drink for blessings

The Ghanaian pastor was spotted in his boxers taking a dip in a barrel filled with water in the church. However shortly after speaking to his church members, they were spotted lining up to drink from a cup filled with his bath water.

Local news platforms reported that the Pastor told his members that God instructed him to pull off the act. According to him, anyone who drinks from his bath water will get more blessings.

Though the time the incident occurred was not immediately available, the name of the church was however given as ‘Endtime Church Of Nation’.

Here is the video below; Pastor Baths inside Church and gave the dirty water to Christians to drink for blessings

I don’t really know when Africa willl grow and free themselves from these mental slavery, of following any kind of thing in the name of God. Evil men have taken the name of God to practice all their witcraft now openly and the whole world is permitting it. Hope the eyes of the people will open one day, and they shall understand God is in heaven and in him alone people are supposed to trust and not some power and money mongers.

10 tips to become successful in anything 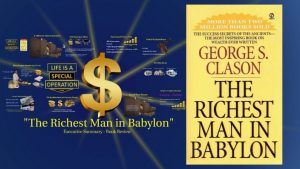 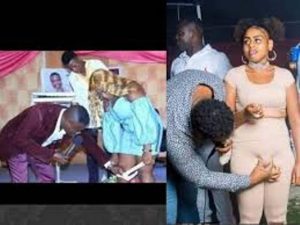 Pastor examining ladies private in the church to test if they can conceive before marriage. 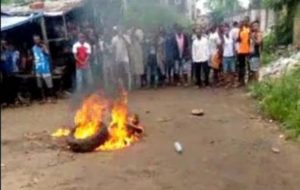 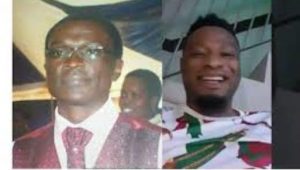 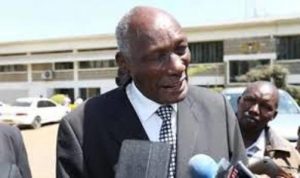 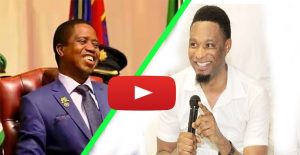 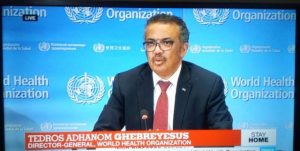 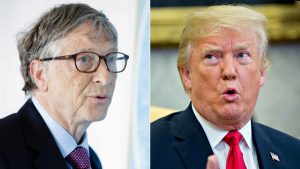 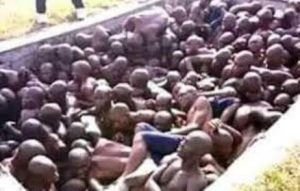 The Japanese Annual P3nis Festival: All You need to know 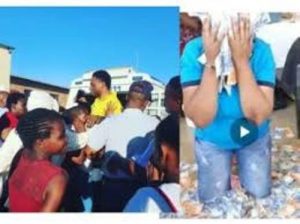 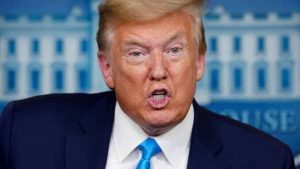 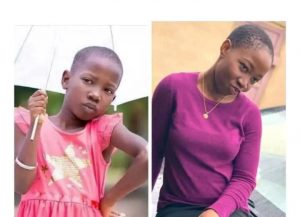 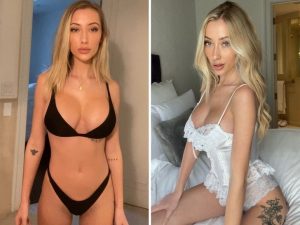 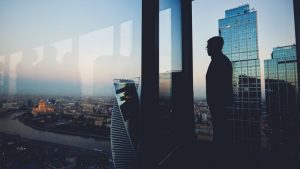 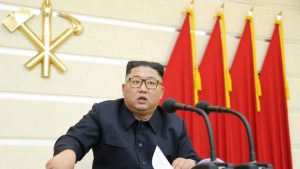 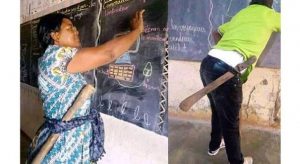