Robert Mugabe Quotes On colonialism seeks to present the inspirational view of what occurred during the colonial rule, but yet put it in an entertaining manner so as to derive wisdom and not the anger of the past. 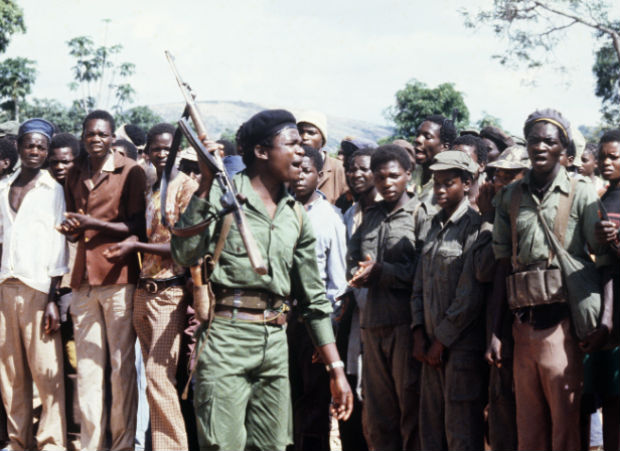 1. “Was it not enough punishment and suffering in history that we were uprooted and made helpless slaves not only in new colonial outposts but also domestically”

2. When one’s goat gets missing, the aroma of a neighbour’s soup gets suspicious.

3. South Africans will kick down a statue of a dead white man but won’t even attempt to slap a live one. Yet they can stone to death a black man simply because he’s a foreigner.

4. Mr Bush, Mr Blair and now Mr Brown’s sense of human rights precludes our people’s right to their God-given resources, which in their view must be controlled by their kith and kin. I am termed dictator because I have rejected this supremacist view and frustrated the neocolonialists.

5. Journalist: Sir, don’t you think 89 years would be a great time to retire as a President?
Mugabe: Have you ever asked the Queen this question or is it just for African leaders?

6. Interviewer: Mr President, when are you bidding the people of Zimbabwe farewell?
Robert: Where are they going?

7. What is the problem? We now have airplanes which can take them back quicker than the ships used by their ancestors.

8. He who swallows a complete coconut has absolute trust in his anus.

9. The only warning Africans take serious is LOW BATTERY.

10. The only white man you can trust is a dead white man.

11. We don’t mind having sanctions banning us from Europe. We are not Europeans.

2. When your clothes are made of cassava leaves, you don’t take a goat as a friend. (Mugabe quotes)

13. Only God who appointed me will remove me.

14. The white man is not indigenous to Africa. Africa is for Africans. Zimbabwe is for Zimbabweans 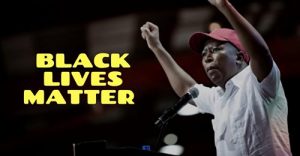