The actual definition of success can be seen as your ability to solve arising problems that may befall you.

Problems are define as difficult situations that turns to challenge humanity. But yet the only reason why humans derive success and pleasure on earth is because of the existence of problems. Imagine a world without problems, no challenge, no aspirations, no worry. How will humans on earth feel in such an environment? Seriously speaking no one will ever be able to derive success. You can also read 25 things you must give up.

This is how success or pleasure is derived;

You have a problems, the problem worries you, you feel challenged you start to think about the problem.

When ever you have a problem, try not to let the problem control over your emotion. We are living on earth to solve problems, so you shouldn’t fear problems.

In achieving success you must understand the importance of problems, learn to embrace your pain, stop running away from your pain and instead start thinking of overcoming your pain. No problem has ever been solved in this world by avoidance. You must look for a solution, so that when the solution works you feel accomplished and successful to that event, proving the importance of problems to success. How ever detractors must deter you from achieving a solution to your problems, but note that setting an objective is no different from challenging detractors (detractors are always the providers of excuses why you failed and why you should not move on).

In achieving success always make a goal and a plan. If the plan fails, then you can change the plan. But never change the goal.

The importance of problems is measured by the level of success derived after the problem has been solved. Actually success is a feeling derived from finding the solution to a problem.

How to identify money mistakes and escape poverty.

The moral of getting rich.

Reasons why you must get rich. 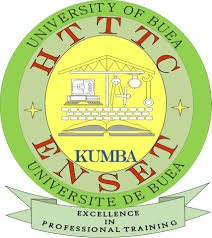 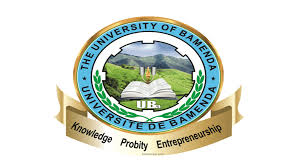 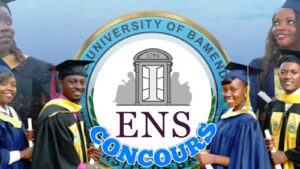 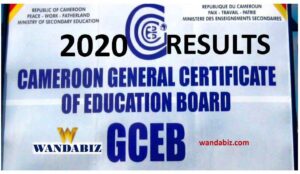 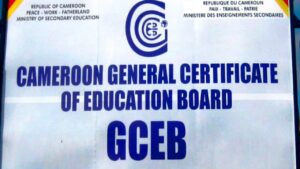 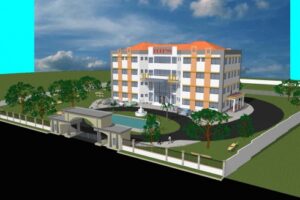 Professional Schools In Buea For Business, Engineering and Health Sciences 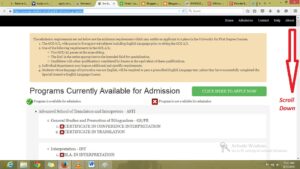